Anton Janša is considered to be one of the fathers of modern beekeeping techniques and one of the pioneers of apiculture on a global scale.

Anton Janša was born in 1734 in Breznica, the Gorenjska (Upper Carniola) region of modern-day Slovenia. Growing up in a family that owned more than a hundred beehives, he developed a special fascination for bees at an early age. Although he showed remarkable artistic talent in painting, he decided to became a professional beekeeper. 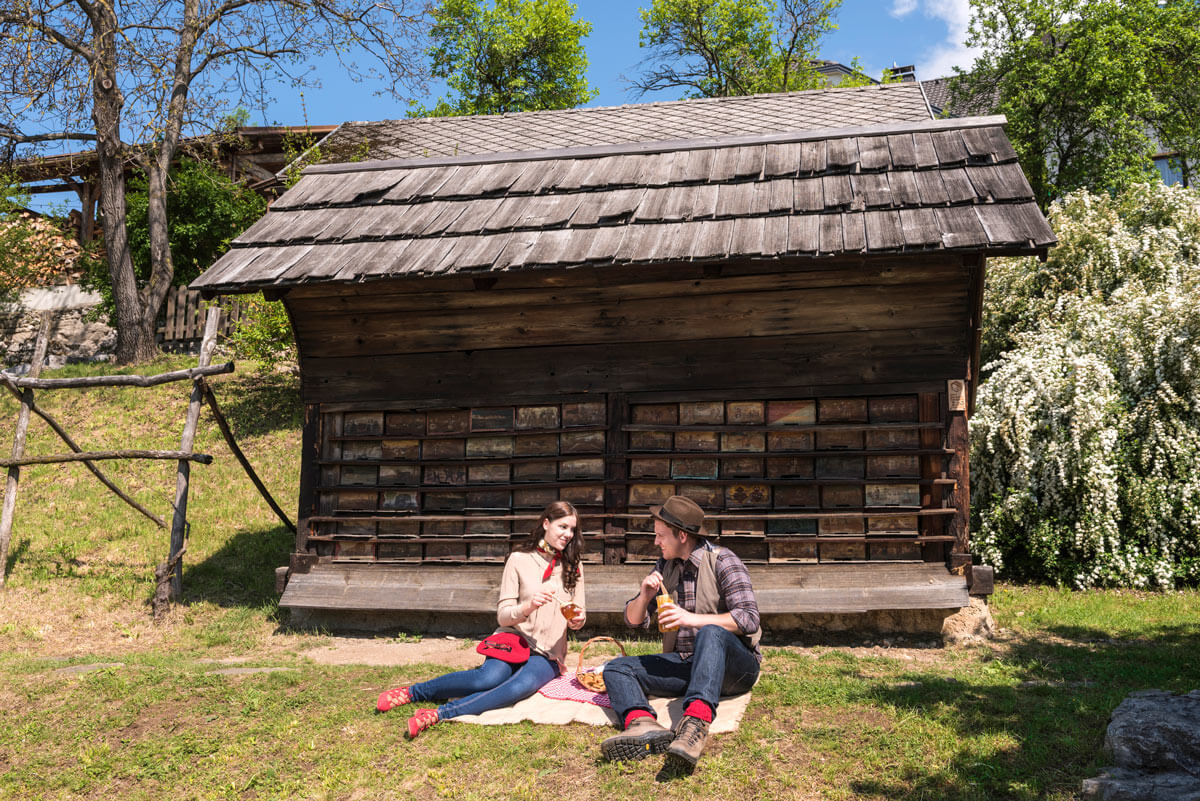 His inventive approach and good sense of observation led him to revolutionize the craft of beekeeping by introducing several novelties that had a considerable impact: he invented a new beehive design; perfected the techniques for the production of buckwheat honey, defined the role of drones and queen bees and wrote books on apiculture. He even found a way to merge his artistic talent with his love of beekeeping by painting the beehive panels and popularizing this unique Slovenian tradition. His discoveries were very much sought after, therefore he travelled a lot in the Hapsburg Empire sharing his knowledge. His talents later caught the attention of Empress Maria Theresa herself and she named him the official teacher of apiculture at the Habsburg court in Vienna.

The significance of his work has gained new dimensions over time, and after his death, his books became the official textbooks of apiculture throughout the Hapsburg Empire.

To honour his legacy and to raise awareness about the importance of bees and bee products, the Beekeepers Association of Slovenia with the support of the Republic of Slovenia, gave the initiative at the United Nations Organization to mark the birthday of Anton Janša, May 20, as World Bee Day.

Bee Our Guest – All Rights Reserved © 2017
We use cookies on our website to give you the most relevant experience by remembering your preferences and repeat visits. By clicking “Accept All”, you consent to the use of ALL the cookies. However you may visit Cookie Settings to provide a controlled consent.
Cookie settingsAccept AllRead More
Manage consent